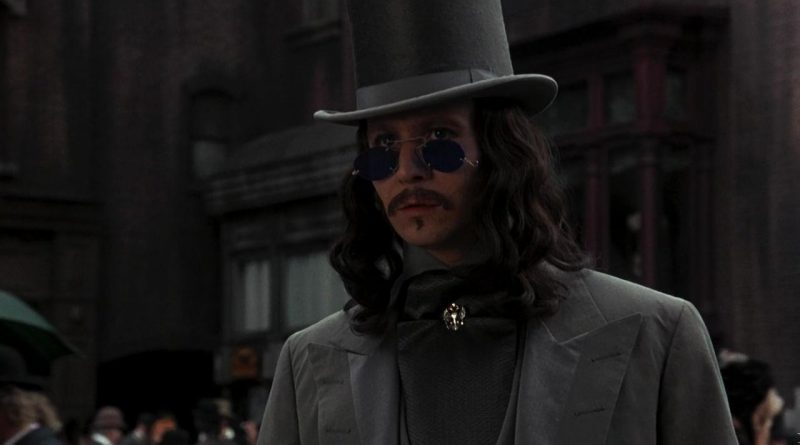 On Tuesday, 6th February, some classes of “Mazzini “ School went with their teachers to see a show with English actors. It took place at Ciakcity cinema in Lanciano. The show was inspired by the novel “Count Dracula”, written by the Irish Bram Stoker in 1897. The story told about Jonathan Harker, Mina and the vampire Dracula. Jonathan, a young English businessman, must go to Transilvania to conclude a deal with Count ‍‍Dracula.

When he arrives in Transilvania, he understands that there is something strange in Count Dracula’s castle. Jonathan is forced to stay in the castle and he has to write a letter to his girlfriend Mina, asking her to reach him in Transilvania. Mina arrives but she is bitten by Dracula, fallen in love with her. Jonathan understands Dracula is a vampire and after fighting for a while, he succeeds in killing him.

During the show, the actors called three students to play with them. The chosen girls got on the stage and did a funny performance! They were really involved!

At the end of the show the actors answered to the students’ questions and curiosities.

They were catchy , funny and very expressive. Their costumes were colorful, the scenography essential but realistic. Everyone had a lot of fun.

This experience was an important opportunity for the students to practice and improve their English, especially the oral comprehension and the pronunciation.

Watch, learn and have fun with the theatre in English! 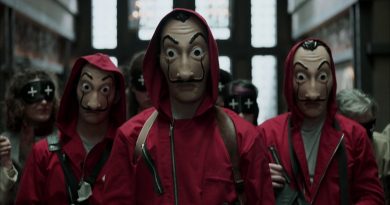 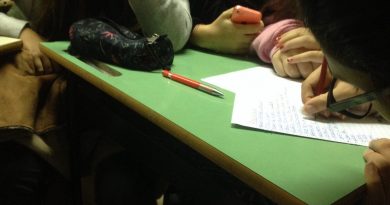 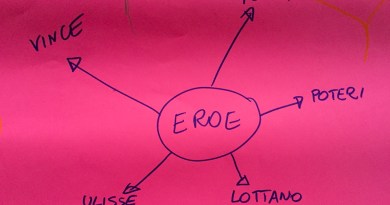 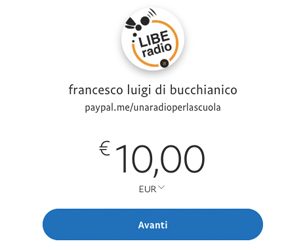